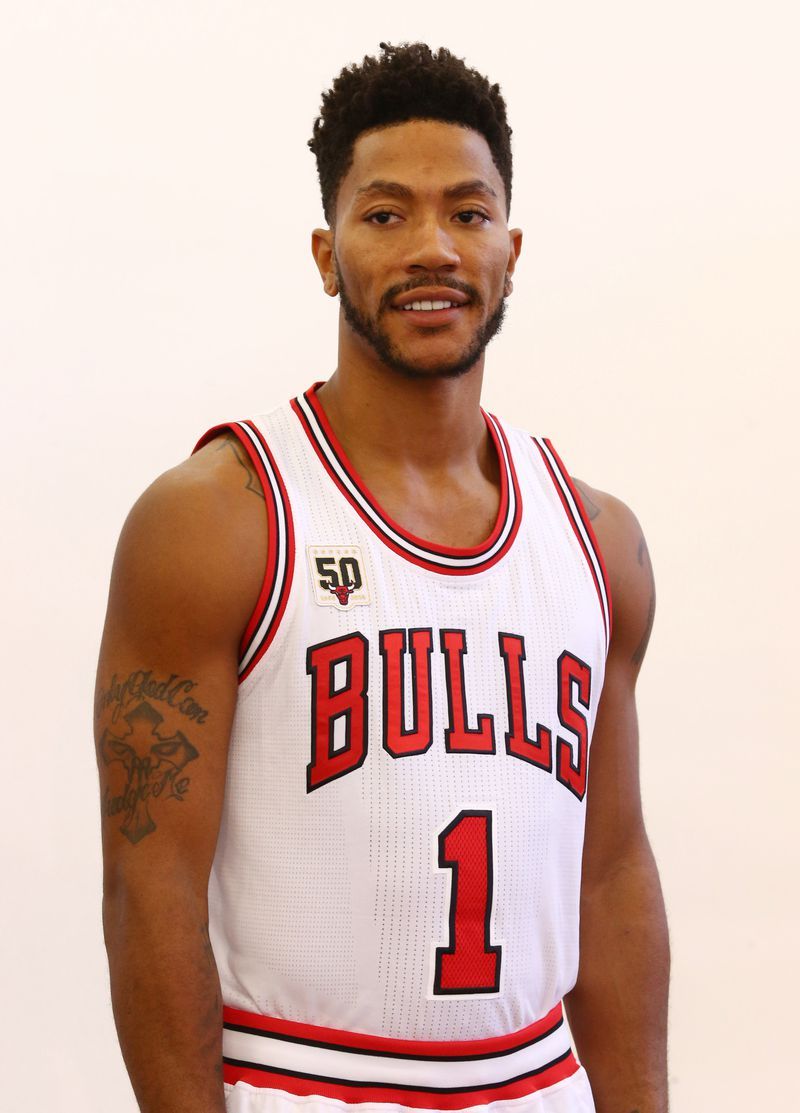 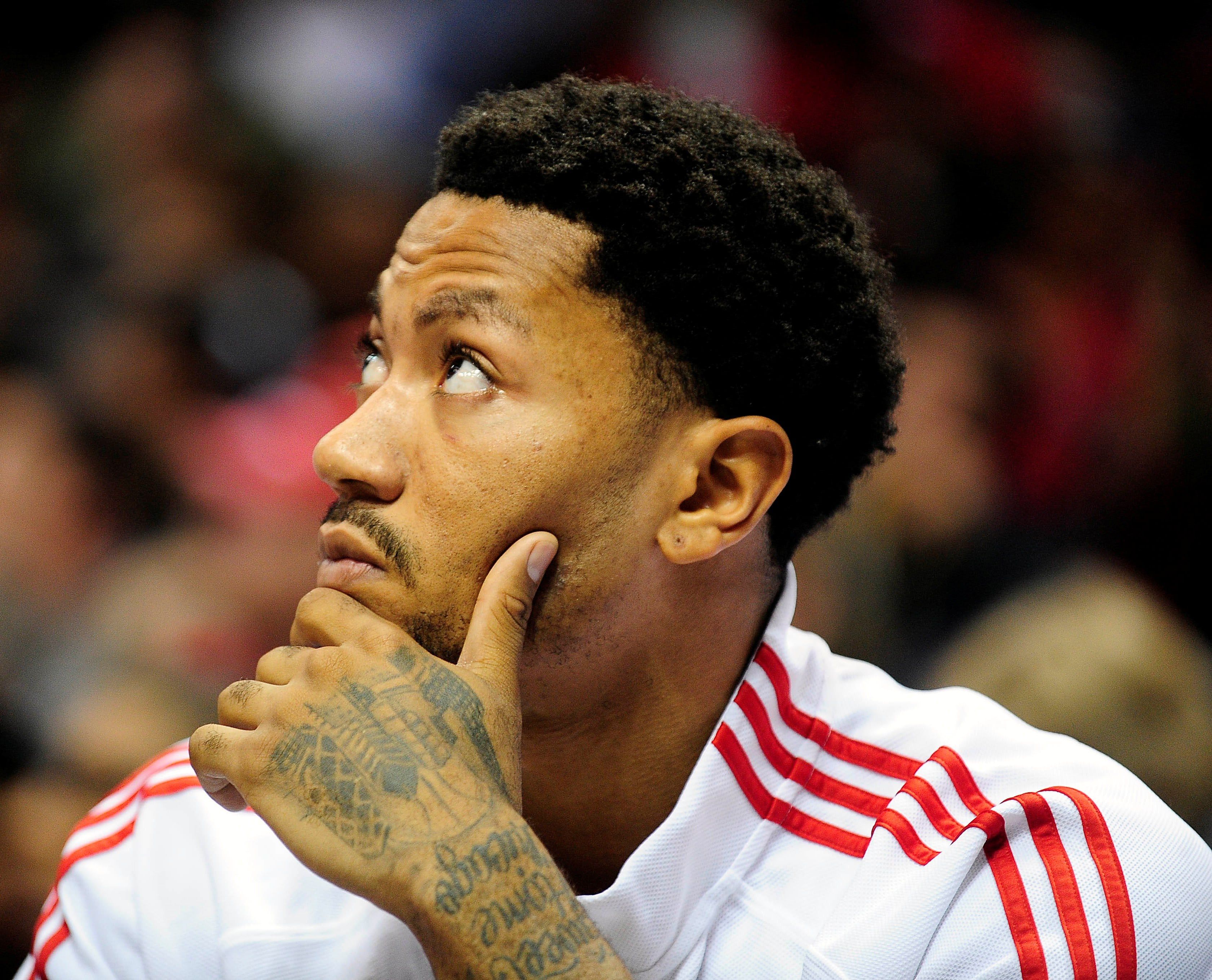 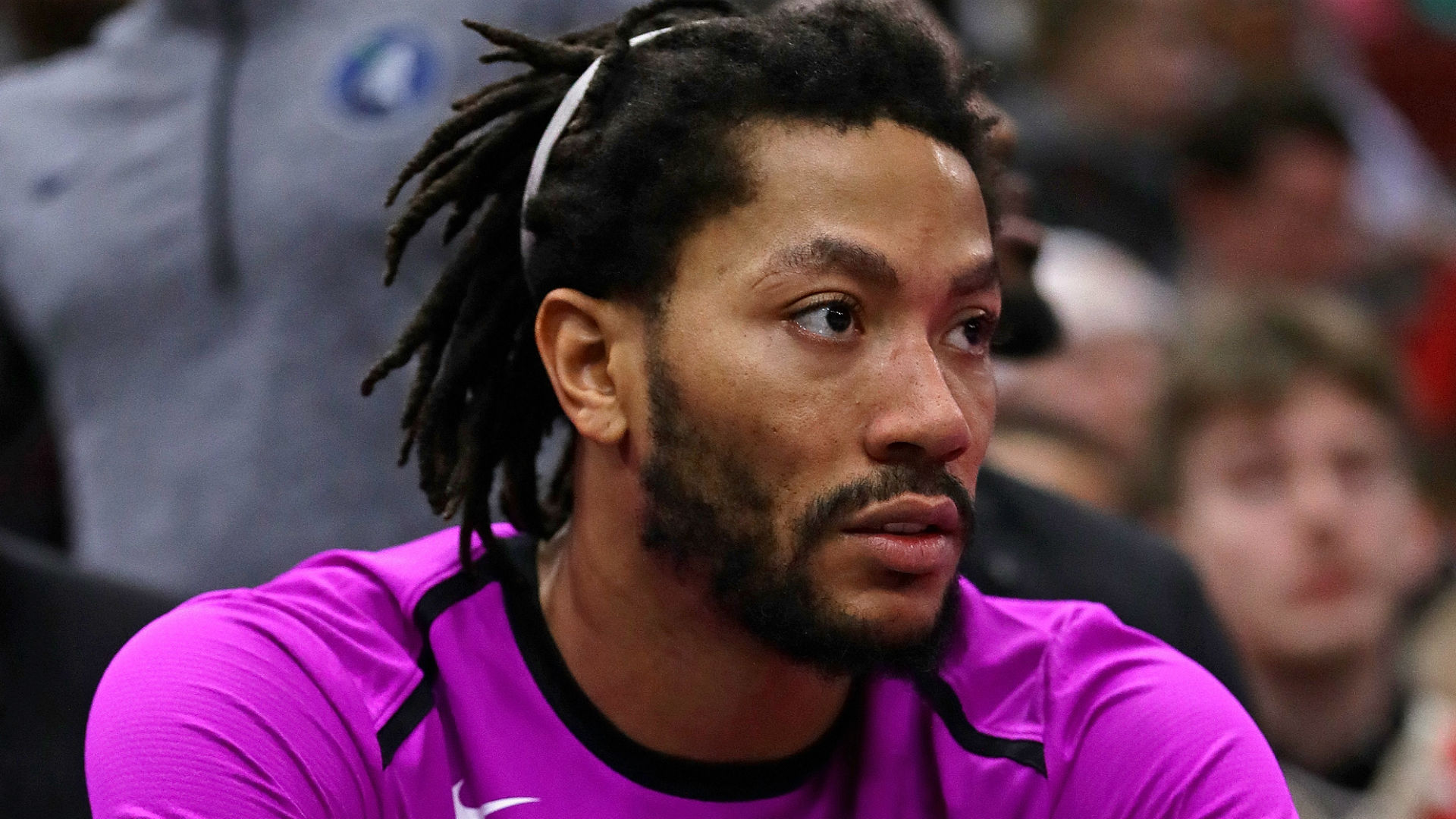 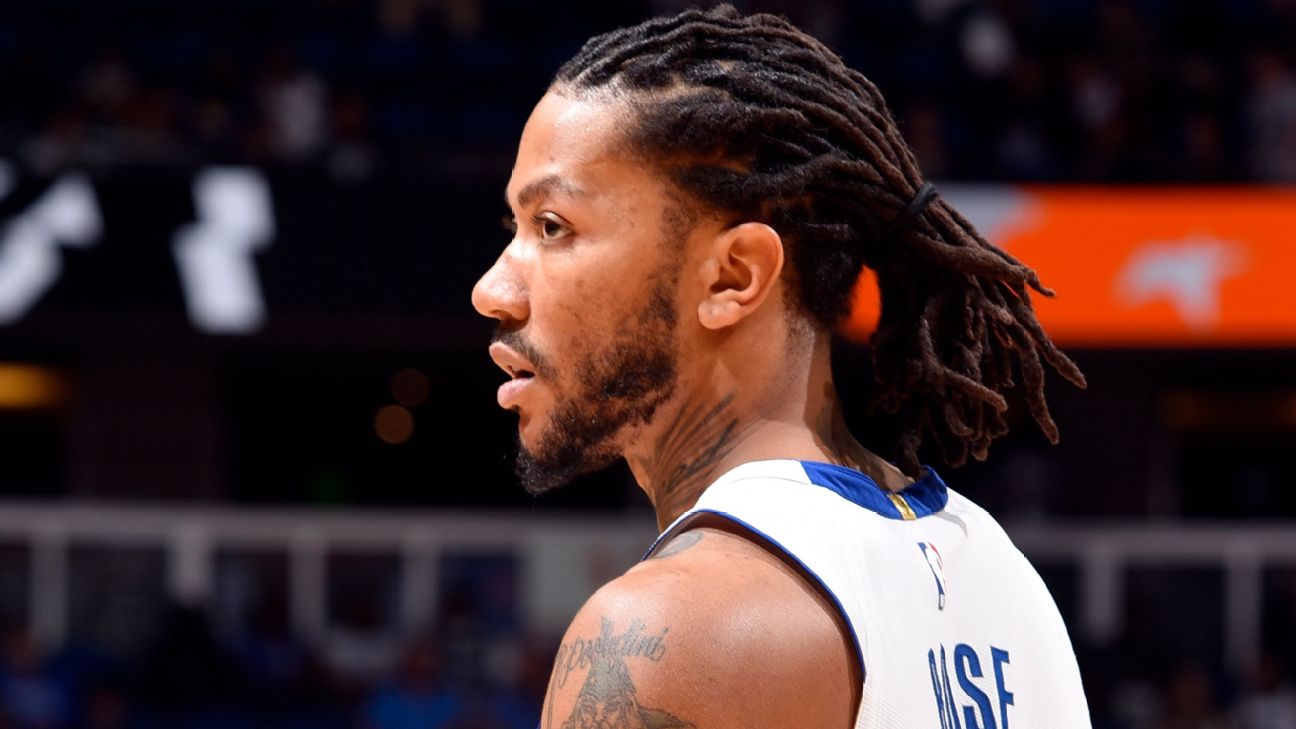 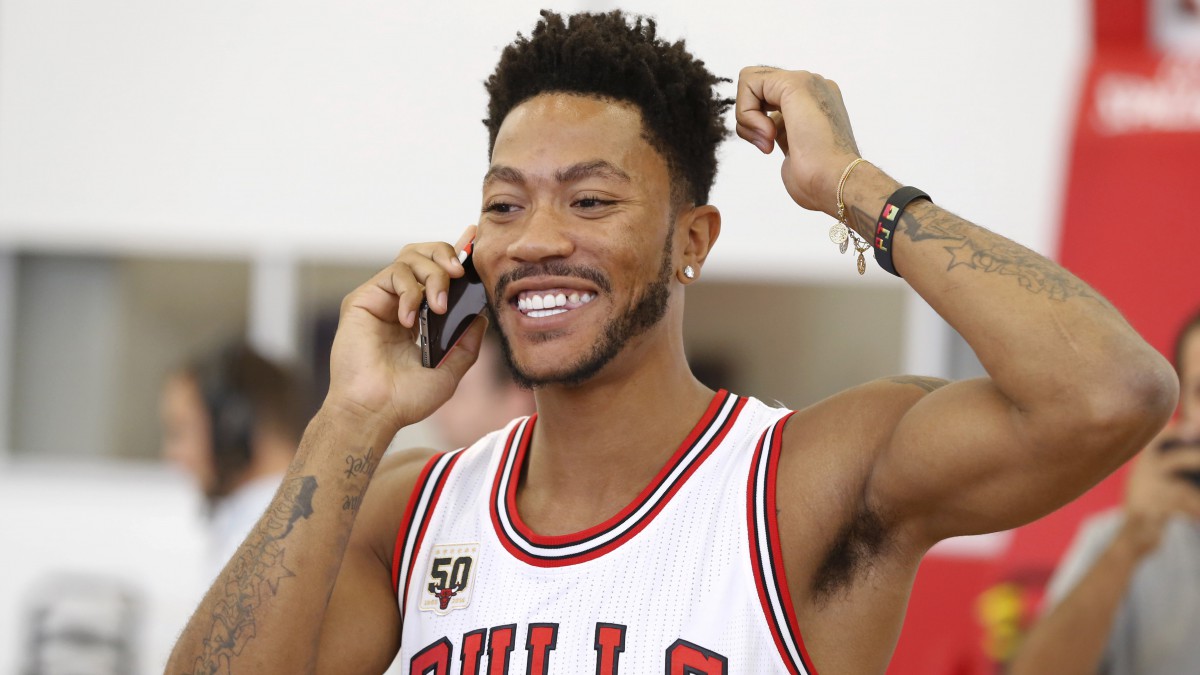 Sportstorialist: The Hair Up There | D Rose Hairstyle